Creature for the "Currahee" Film. 1.2 Million Polygons of scary! 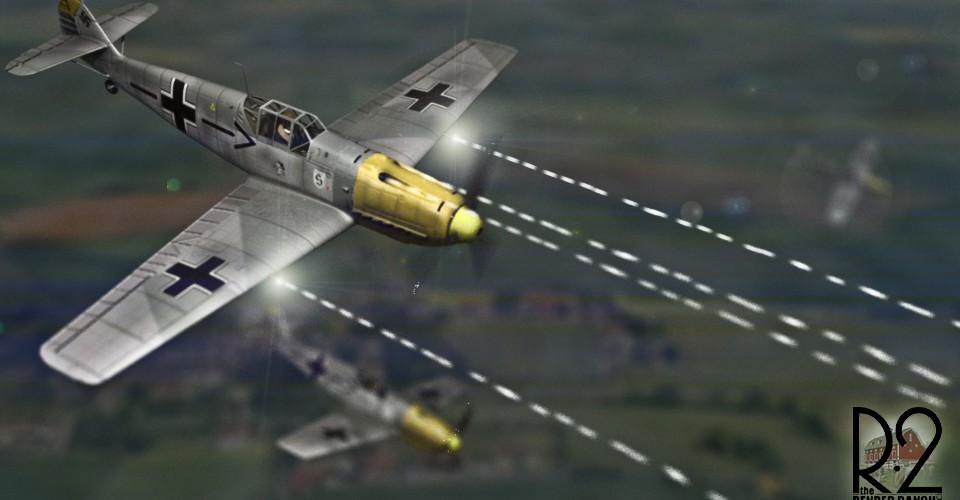 Render for a Dog Figth sequence between 3 German Me109 and an American P-51D Mustang for the "Currahee" Film. 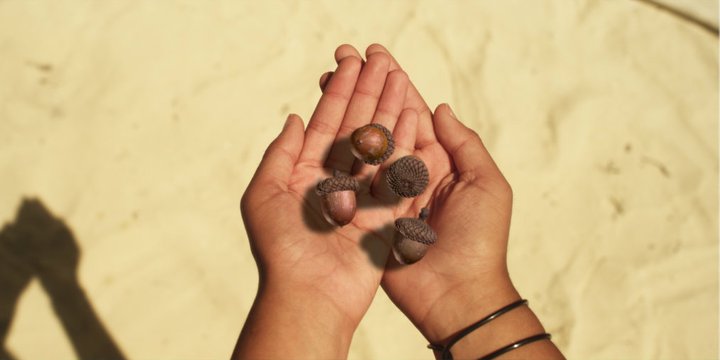 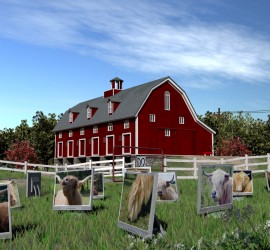 For over 15 years The Render Ranch has been fueling the creative fires of Production Studios, Marketing and Advertising Firms by providing in-sourcing services. 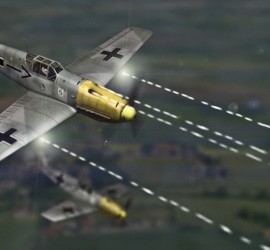 Click below to see some samples of our most recent work. 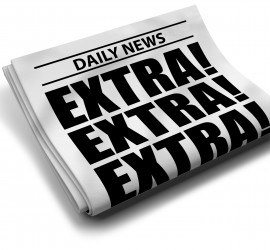 Want to know the latest about The Render Ranch as well as industry insights? Grab your Latte or favorite caffeinated and step on in.